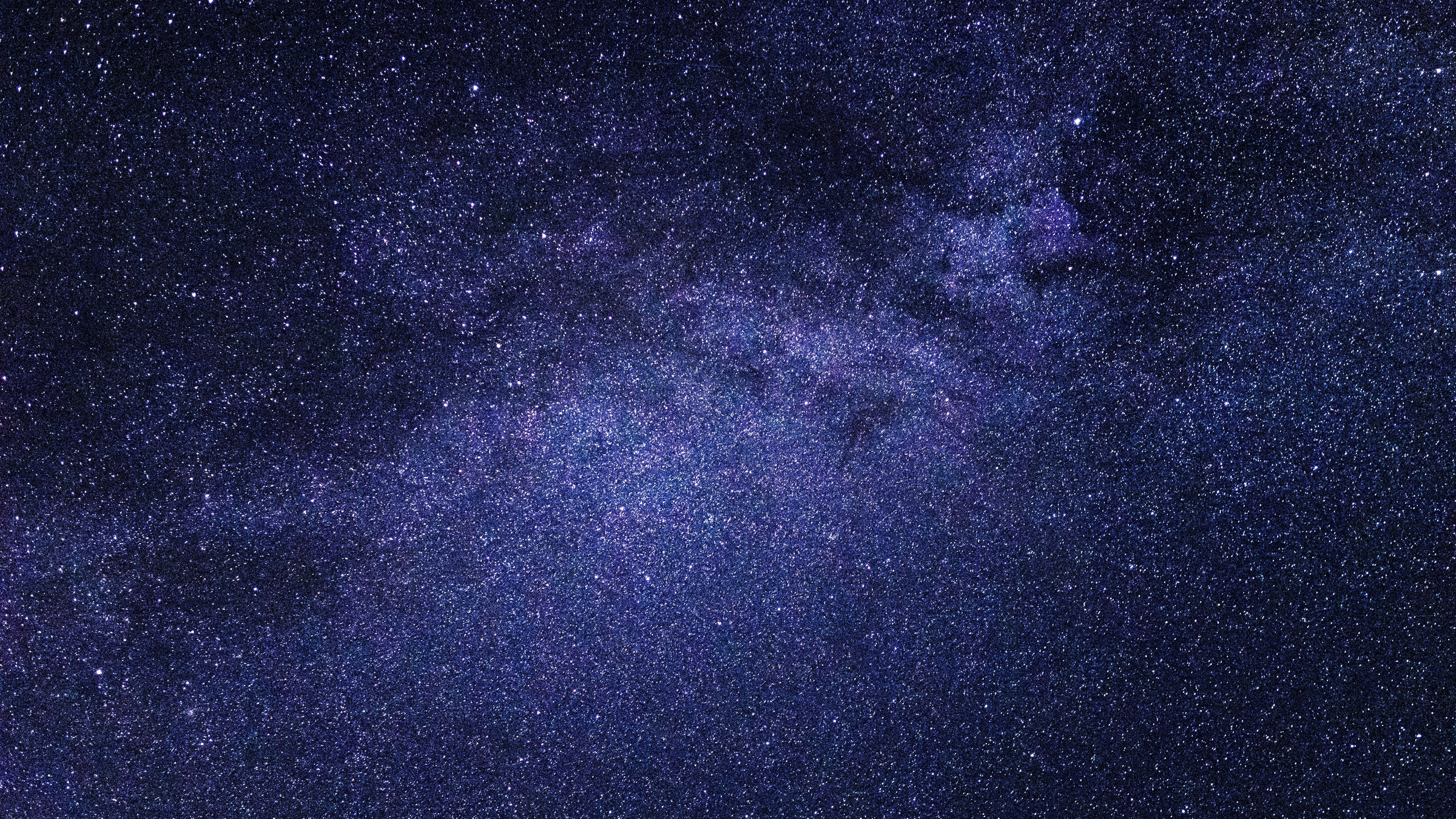 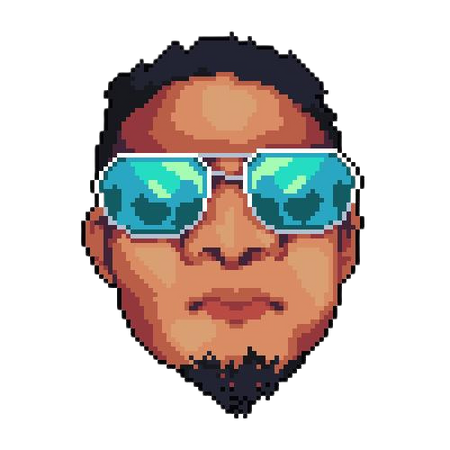 Beaming through the metaverse, The Mecca is a Saint Lucian hip-hop artist who resides on the blockchain, swims in Web3 technology, releases music as NFTs and has a passion for innovation and education.

Brand New music from Sherwinn Dupes Brice and The Mecca through their AllLuvNoMercy imprint to usher in the fourth quarter of 2022 and to close off the year in a herculean fashion. 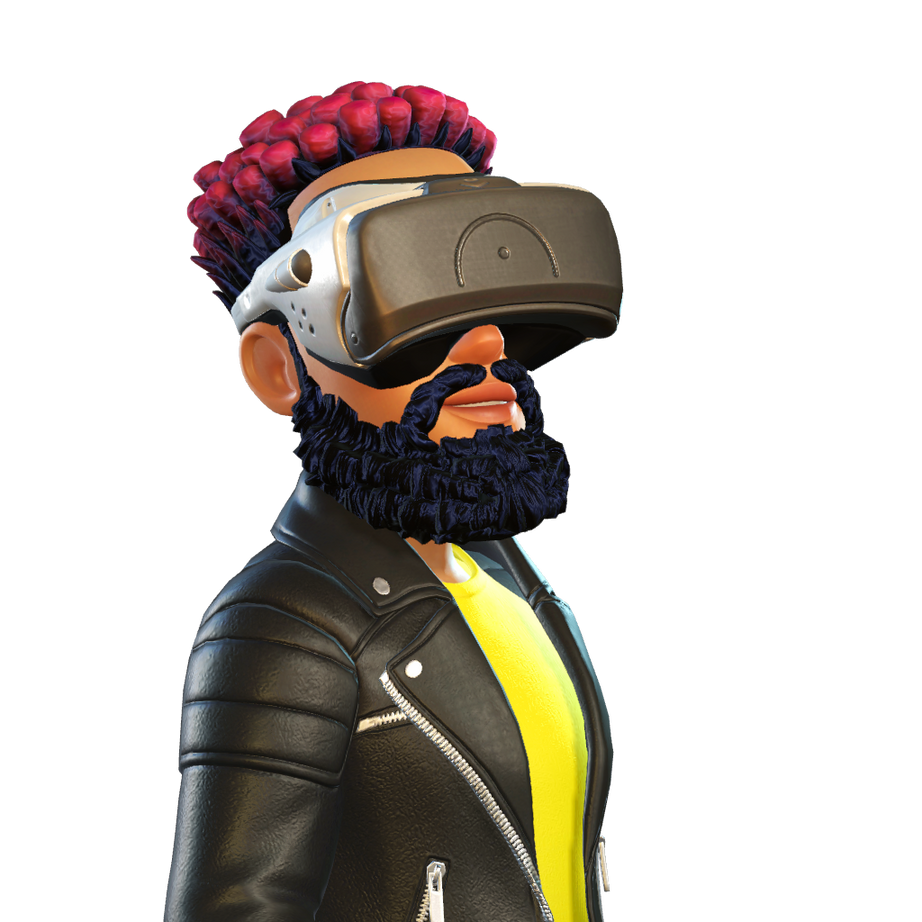 This is what using music as a coping mechanism sounds like.

A dark and aggressive hip-hop song with a fistful of arrogance.

The go-getter's anthem when in pursuit of greatness 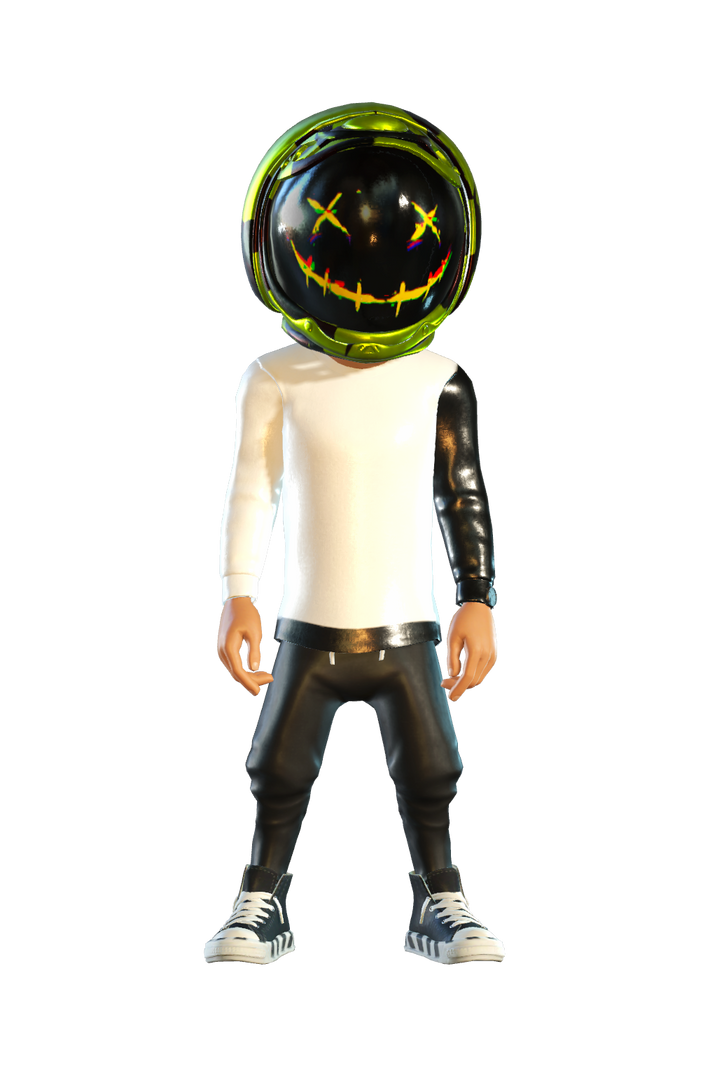 Born Keen Cotter on the Caribbean island of St. Lucia, The Mecca’s multifaceted musical style is comparable to Pitbull’s on one end and Fabolous’ on the other. Although his vocal approach varies according to the song he is performing, his intelligent writing is usually described as bold and shocking, often referring to partying, sex and depression. In addition to having over 300 songs in his repertoire, either released or written, The Mecca was crowned St. Lucia’s YouthStar in 2009, and walked away with The People’s Choice Award at the Undaground Music Awards in Bermuda the following year.

In 2011, he undertook an ambitious project to release one new song every Monday for an entire year, suitably labelled “Mecca Mondays”. By the 52-week mark, The Mecca had surpassed his goal and boasted a stunning 73 track releases, 4 mixtapes and 6 music videos. To add to his list of accomplishments, this exceptionally talented lyricist has had his music featured in TV shows on major television networks including ABC Family, Fox and Netflix, and prominently featured at fashion shows across Paris.

Keen "The Mecca" Cotter is also the Managing Director and Founder of So Keen Media - a Saint Lucian based music industry management and artist representation company that provides services to established and emerging artists to help increase their earning potential and exposure. During the lockdown of 2020, So Keen Media produced "The Great Lockdown", a 4 day online music festival which featured over 50 artists, DJ's and Poets from around the world. In August that same year, the company produced an 8 part calypso docuseries titled "Voice Of The People". This television production aimed to create and digitize calypso content and to put it out into the world so the music can be enjoyed, and monetized, across the globe during the pandemic and beyond.

The Mecca and his So Keen Media outfit also produced a soca riddim project for carnival 2022 and 2023 called the Poto Riddim. This soca compilation features artists from Saint Lucia, Grenada, and St. Vincent & the Grenadines on a dennery segment instrumental fused with jab jab to create the ultimate party vibe that carnival in the Caribbean is known for.

Life is The Mecca’s inspiration. He captures the essence of all that surrounds him which gives him the ability to articulate and augment any possible influence through his very own unique sensibility. His music resonates a powerful message that regardless of location, background or demographic, one never has to live within the norm. Boundaries, he believes, exist only to be crossed.

The Mecca’s unique sound incorporates strong electronic elements fused with a Hip-Hop approach and Pop vocal tones all wrapped beautifully with his Caribbean influences. He brings captivating music for the 21st century, with the ability to inspire and the power to get anyone grooving on any dancefloor. Merging solid lyrical artistry with a deep well of emotion and determination, The Mecca, formerly known as Young Mecca, has surfaced as an astounding musical force. His approach to music is enriched by third world culture combined with first world mentality.